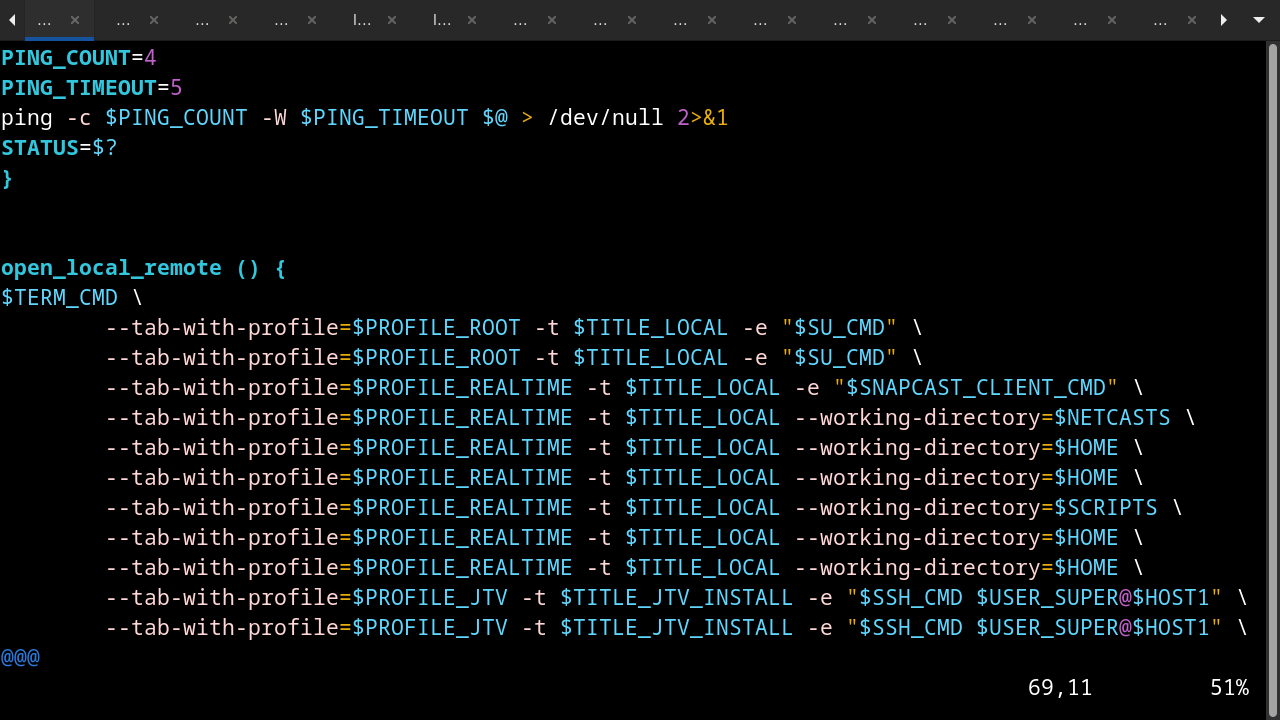 No Comments on How to use Linux GNOME terminal like a ProPosted in Linux, Tips By Joseph ZikusookaPosted on 25 May, 202214 November, 2022

For most users work is typically done in a web browser like Firefox or Chrome. (BTW, if you are not using Mozilla’s Firefox, I can not emphasize enough why you should switch to this opensource browser)
For advanced users i.e. IT admins, software developers, most of their time may be spent in a terminal and on Linux most often gnome terminal

Like regular users who prefer to open multiple tabs in a browser, using tabs in a terminal is necessary for an advanced user if they are to be productive. However, it can get pretty tedious and boring having to open up multiple terminal tabs in every time you start your Linux desktop

Using the command line tool gnome-terminal this process can be automated. This tool allows you to open multiple gnome-terminal tabs like a pro i.e. At desktop startup, open several & different tabs each with its own specified directory path or run command. You can even log into a remote system, if you have setup to allow passwordless SSH connections.

Below is a basic example of gnome-terminal command in action

How to use Linux GNOME terminal like a Pro